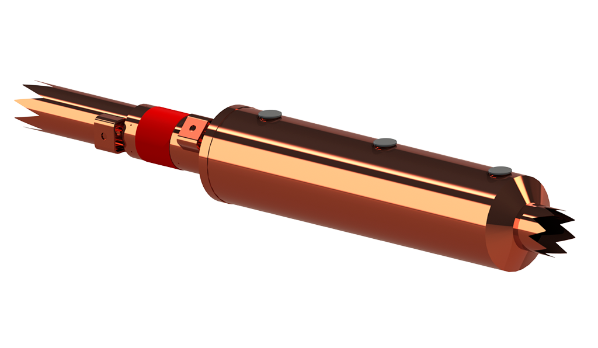 Copper Metal Joint is a Re-Construction ‘’Copper Wire Screen’’, or sometimes called “Metallic Screen”. It has no part in cable current carrying capacity. But it has a protective role / function. In case of a Short – Circuit, failure or breakdown of XLPE Insulation, current normally flowing smoothly.

In copper conductor, copper wire screen serves an alternate flow path for high short current flow into ground via link boxes and power in switched off in sub-stations at end of cable Line.

This prevents cable destruction a very high cost item. The chances are link boxes could be damaged beyond use and has to be replaced; relatively a small cost compared to cable cost.

The damaged cable, usually rupture or a hole opening of XLPE insulation can be repaired by making a new joint .

Copper Tube is the Re-Constructed “Copper Wire Screen" in the making of a power cable joint; the continuity of cable construction. This reduces repair work, and replacement of damaged cable.

As the name coffin implies the protection of an important item or a good buried in ground / earth against the destructive corrosiveness or chemically aggressive properties of soil. In case of Underground Power Cable Systems application, Coffins are provided to protect cable joints buried in ground against the same destructive properties of soil, including water and moisture penetration in areas of high water tables in worst cases salty water layers close to seas or swamps with high levels of salt and acids such areas in Gulf Countries are reality of great concerns. High Voltage (HV) Joints have to be protected against the very same conditions. 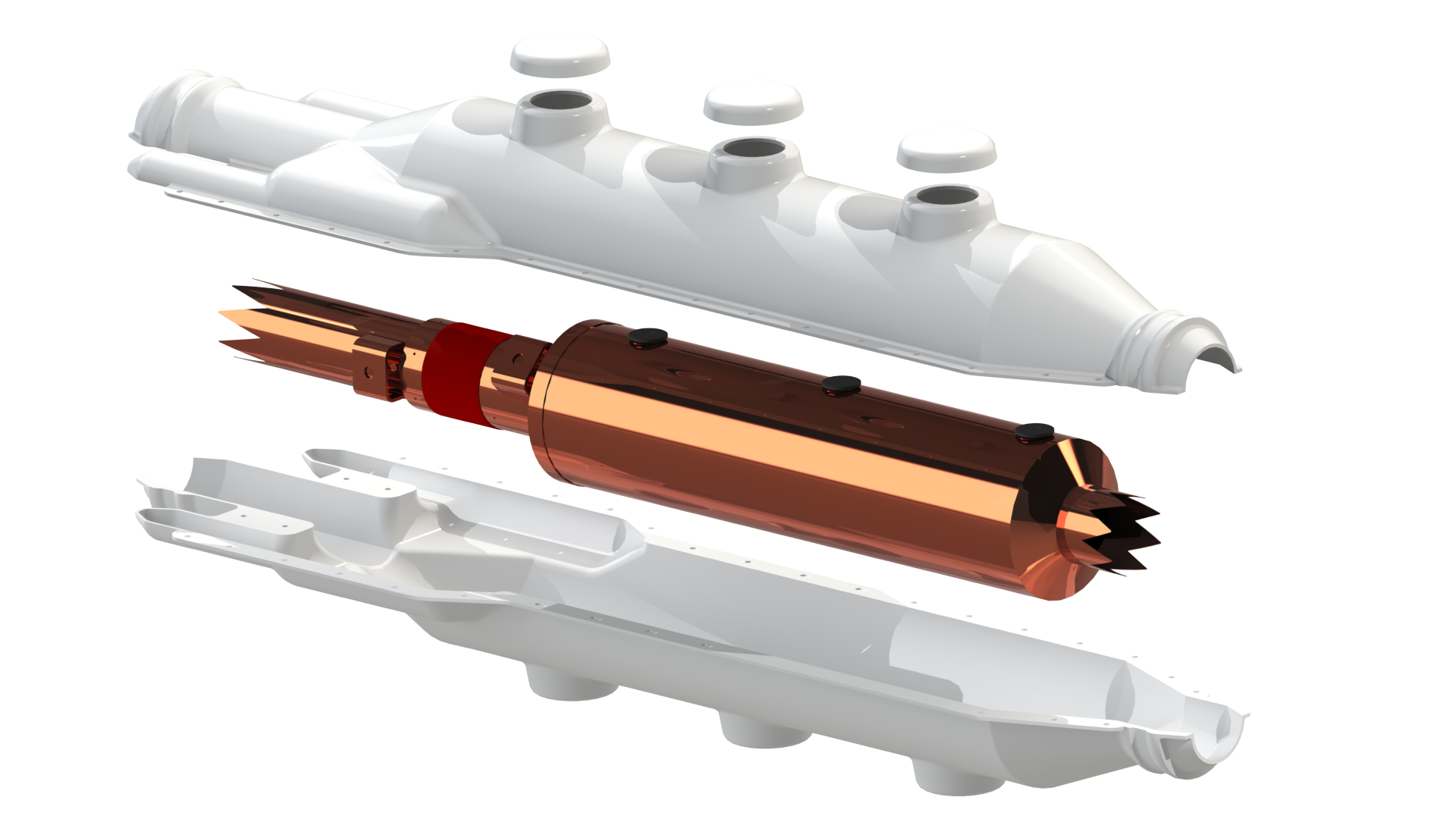 Coffins are made of Fiberglass Reinforced Polyester (FRP) housing of certain thickness 3-4 mm, constructed in two parts; upper an lower sections. It is exactly contoured to contain / cover a cable joint of elongated sphere, which ends up in higher diameter cross section than the cable if joined of 100-140 mm in diameter. Coffins, a highly contoured shape of hard to fabricate, and expensive in cost is to protect a Cable Joint installed in a Copper Tube. A joint is a vital section or part of a multi-million dollar power transmission line, cable system designed and installed to operate / function with high residental housed and populations. In the final stage of housing a joint with a coffin of two parts joined with suitable gasket in connecting interfaces and tightened with bolt and nuts and washers. The free space or volume between finished joint with copper tube as the outer layer, can be filled with re-enterable filling compound to prevent water or moisture penetration.

The construction of the mold depend on the type of Cable Joint; Straight or Insulated Types. The straight joint requires a much simpler design, while Insulated Joint Type coffin boxes are more complicated. 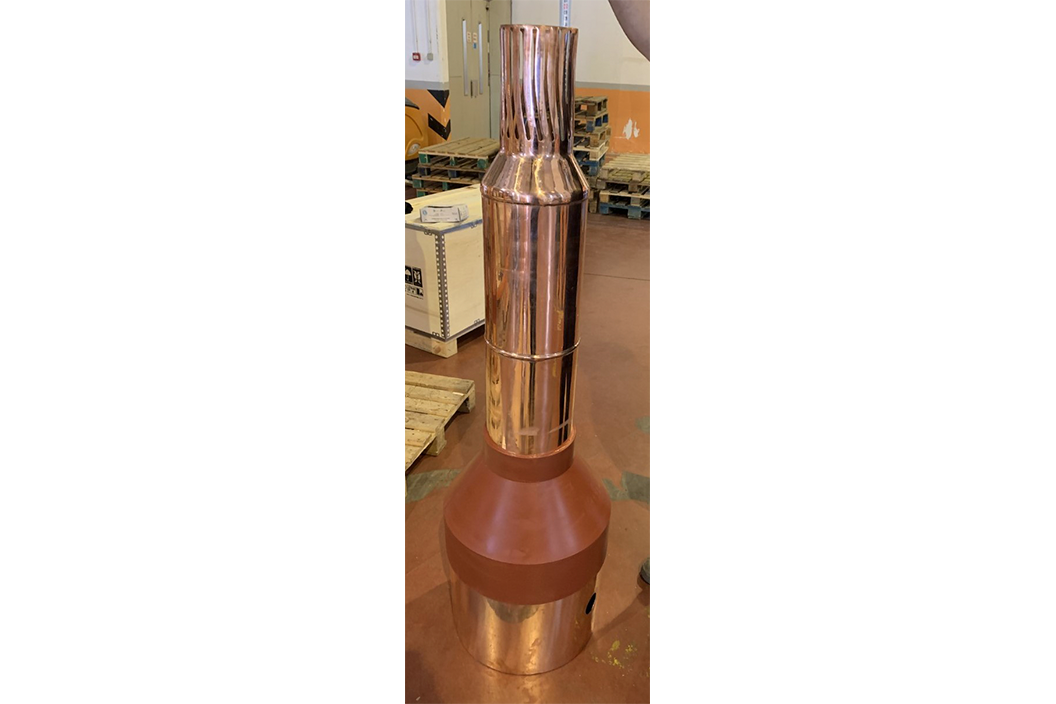 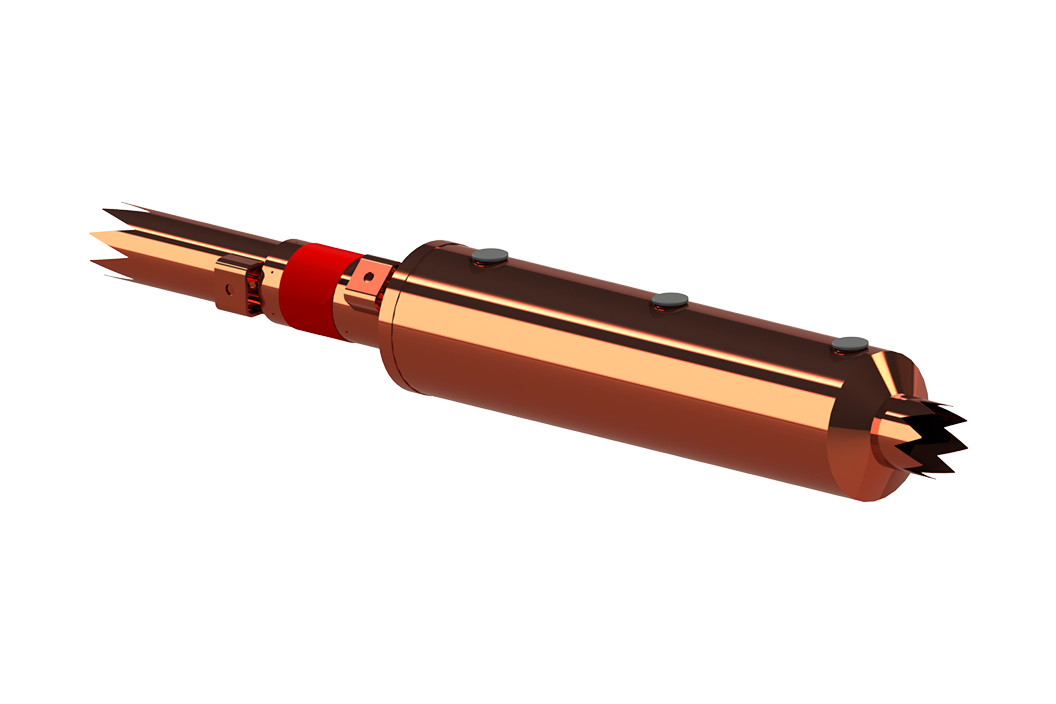 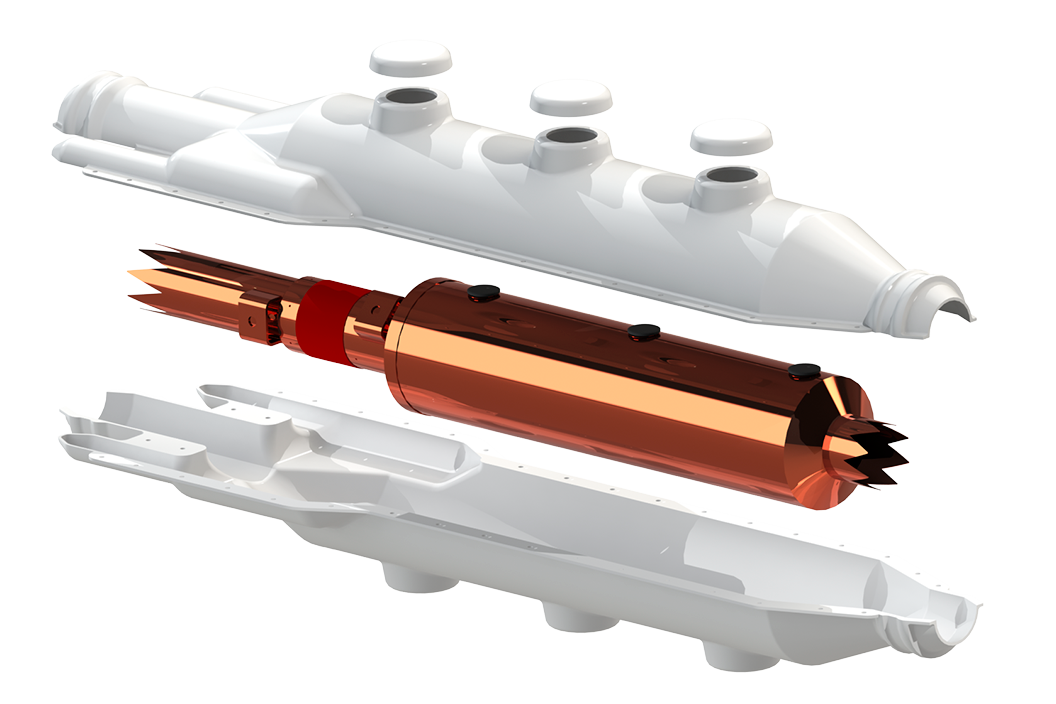 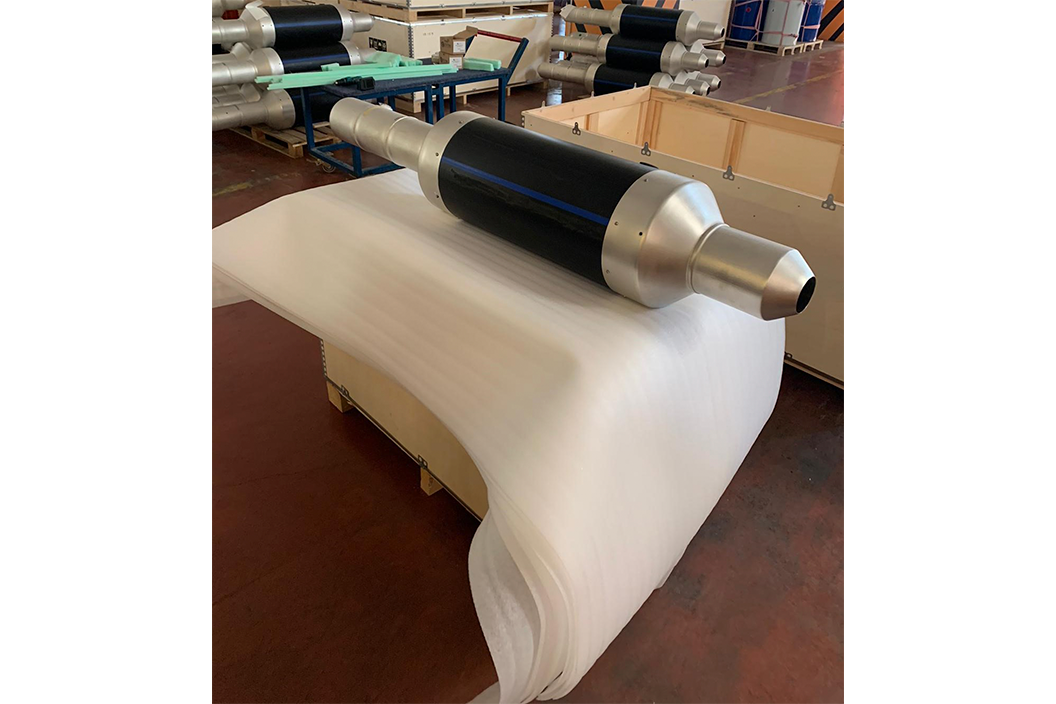 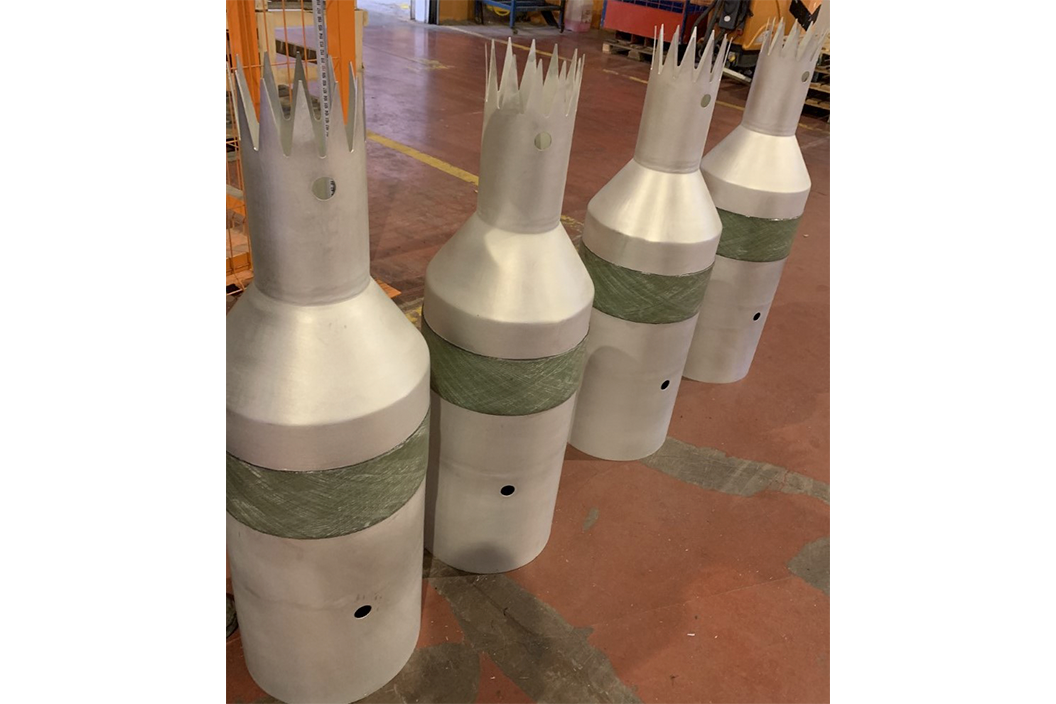 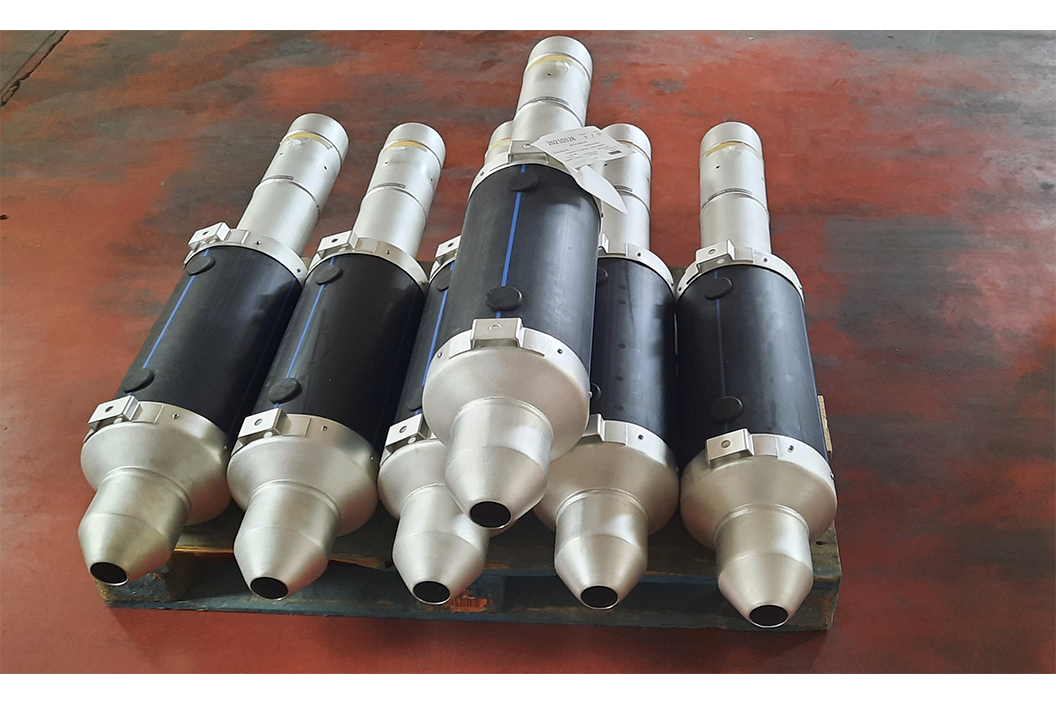